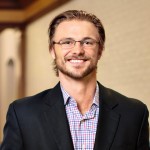 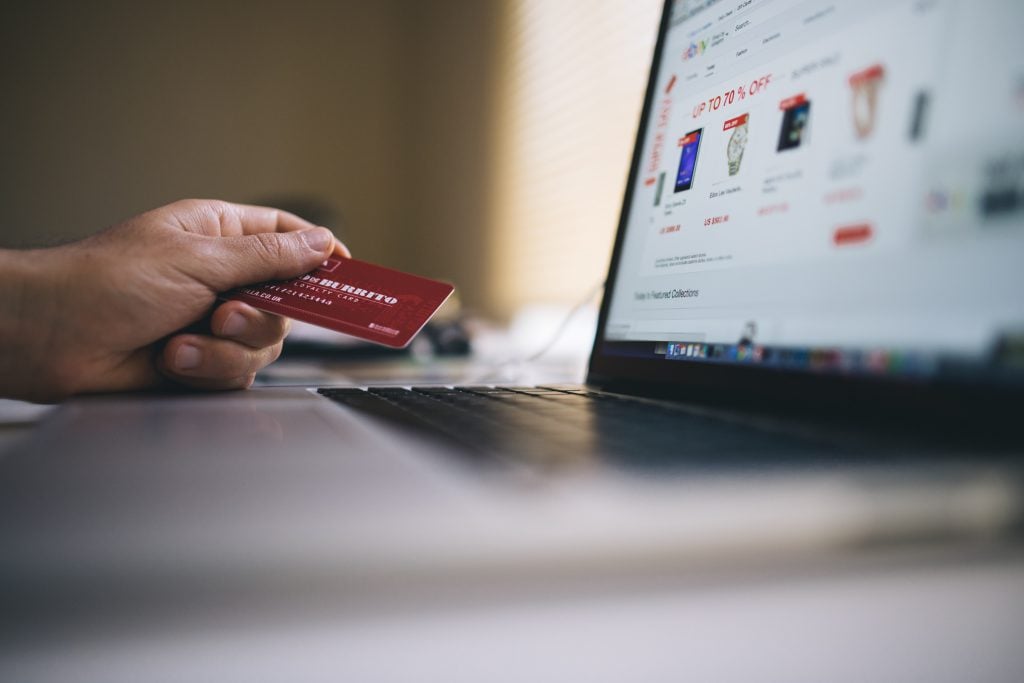 You are probably thinking, just like I did, that once you get below a certain price level how could you possibly have any remorse. Well think about the hoarder demographic. Those that just can not bring themselves to throw away anything. That's when you end up with regret over a tiny purchase because you are running out of space to store stuff. I have to deal with this, not because I'm a hoarder but my wife is to an extent.

But let's discuss the low-mid range purchases that can cause remorse. Those that do not break the bank but still sting a little when the product turns out to be a dud. My ongoing experience in this department has been trying to find the best pair of Bluetooth Headphones geared towards exercise. I have been an avid fitness fanatic for the bulk of my life and I love listening to music and podcasts. My drive to find a reliable pair of wireless headphones dates back over a decade ago. It is kind of a funny story. I was training for a marathon in the dead of winter and would regularly have to do my runs before sunrise in a town that was not very runner-friendly. Due to the freezing cold wind chills and lack of running trails I would settle for doing 8 mile runs on treadmills. Not fun and surprisingly not smart as I would later find out the hard way but that's another story. The gym I would utilize had televisions lined up in front of the treadmills and each treadmill had a audio jack you could plug your headphones into and listen to the TV of your choice. Well as you can imagine I would work up a pretty heavy sweat and from time to time I would get a minor electric shock in one ear or the other due to the sweat causing the earbuds to short circuit right in my ear. Never a fun way to start the day but I did not have a choice as I could not just run in silence.

Soon there after I began a journey to find a pair of headphones that would not electrocute my ears. This quickly evolved into eliminating the headphone cords that would always get tangled up as well. It took awhile but I finally caved and spent more than I wanted to on a pair of Bluetooth exercise headphones. For the most part they worked great. No cords, no electric shocks. The one drawback was that they would lose their connection from time to time if my phone was not in the right spot or if I turned my head to the side. This was not enough of a drawback to create any real buyers remorse. Sure they were not perfect but a major step in the right direction.

My buyer's remorse story happened when advertising got to me and I decided to upgrade to a pair of Bluetooth ear buds. They were super expensive but so cool! They fit right into my ears and were almost impossible to shake out. They were also waterproof and could store songs if I wanted to swim laps in them. The sound was great when I tested them right out of the box and I could not wait for the next day's sunrise where I would get to put them to the test of running. The next morning came and I fired up my favorite play list, put the phone in my pocket and started my run. It wasn't 15 seconds later that the sound began to cut out every 10 seconds or less. It drove me crazy! If my phone was not right next to my right earbud the quality was terrible. This was a major deal killer and it ended up taking me almost 4 months to get a refund for the purchase since I had already used them once. My buyer's remorse did not so much stem from the cost of the item, since I received a refund, but more so from the excitement I had to have found such an amazing product. If the kind of money I spent on this product could not provide the user experience I was hoping for then what is the point of continuing to look. This happened years ago and I am aware that the technology has significantly improved but I lost my drive to continue the hunt and eventually settled on the okay pair I've used for the better part of a decade.

All in all, buyer's remorse does not have to stem from a several thousand dollar purchase of a lemon. It can also simply be a product that you were super excited about getting that never lived up to the hype. That is why we at VTR allow you to test drive our courses! This allows you to be able to see if the courses are right for you before having to open up your wallet.