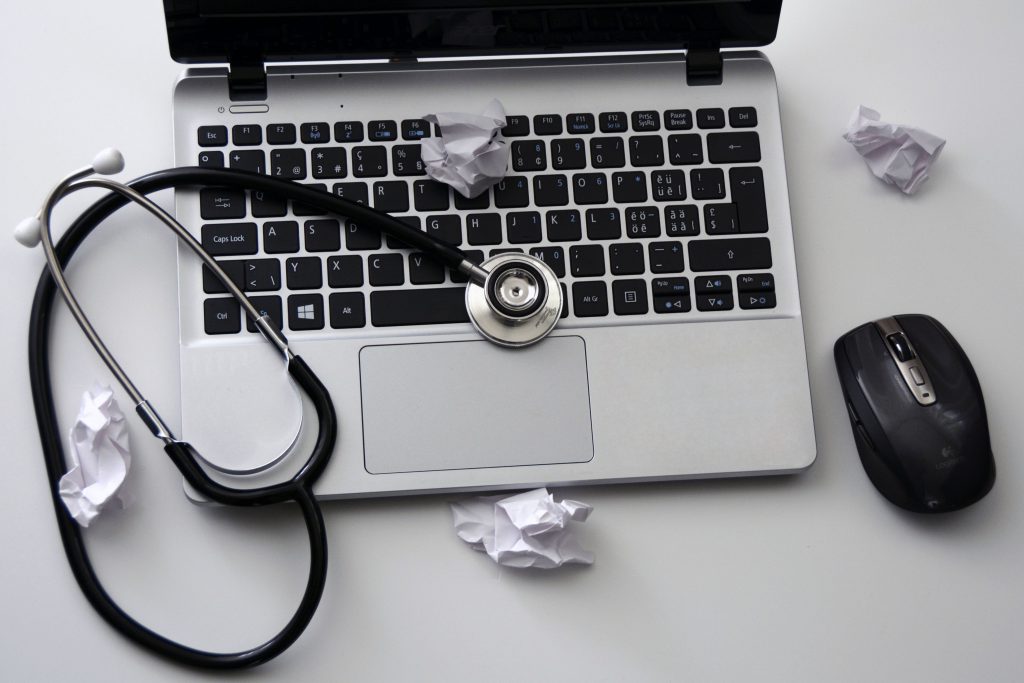 Have you ever been at the doctor's office and found yourself wondering why they always seem to refer to themselves as a "Medical Practice?" Well, you are probably not going to like the answer. It has to do with the fact that diagnosing ailments and providing treatment is not always done correctly. This is the reason you often hear patients asking for a second opinion. There's another word, "opinion," that leaves room for error, much like the word "practice." Therefore, professional learning in the medical world is of the most importance.

It is because of this that I have the utmost respect and admiration for those in the medical community. Think about it - if a mechanic diagnoses a 'Check Engine' warning light incorrectly or erroneously reassembles a component they were working on, the worst case scenario is that you're without a car for an extended period of time and probably have a massive bill to pay. Definitely not life-threatening, unlike that of doctors and nurses.

12,420 disease categories. Imagine having to memorize that many different items. To put that amount in perspective, according to the article, "Lexical Facts," published by the Economist, the average adult knows between 20,000 to 35,000 words in their native language. Can you imagine even attempting to memorize over 10,000 elements? This is not even as simple as knowing the definition. Doctors have to be able to differentiate the symptoms, origins of the disease and the treatment options.

To put it lightly, IT IS IMPOSSIBLE! This is why the career life-cycle of a doctor is nothing but continuing education. This is also where the term 'practice' is born from. Doctors continually have to practice new means of treatment based on new data that comes to light. Case and point: it was not until 1957 that the US Surgeon General declared there to be a causal relationship between smoking and lung cancer. For the longest time, it was common for doctors to recommend cigarettes to pregnant women to help with nausea. Today that sounds like blasphemy but it took centuries to identify this relationship (not to mention the politics involved in bastardizing one of America's founding industries - but that's another story all together).

Treatment practices are still being revised to this day. Currently there is a large debate regarding the health benefits of transitioning to e-cigarette use. It's widely believed that this is the lesser of two evils. However, e-cigarettes are still in their infancy and new data continues to come to light, leaving some to question if they really are a better alternative. Only time will tell.

Another example that I have personal experience with is when an apples-to-apples treatment plan is used because two diseases share the same symptoms. The catch is that the treatment plan in question is actually life threatening to one of the cases. The disease in question here is Dravet Syndrome, which is an extremely rare form of epilepsy that effects an estimated 1 in 20,000, to as large a 40,000, newborns. The general protocol used to stop a seizure can actually kill an infant with Dravet. My wife and I experienced this when our daughter was 10 months old. She was having a seizure that had lasted for over an hour and then a medication was used, as per general seizure protocol, that stopped her breathing and required life-support. She had to be put in a medically-induced coma to break the seizure.  We spent 5 days in the Pediatric ICU. Fortunately, she lived. At that moment, we were furious with the ER staff, since we had told them our daughter has Dravet Syndrome, expecting them to know what that means. In hindsight we realized that we were naive to believe all doctors would be well-versed on a disease that effects a statistically insignificant portion of the population. Since then we have taken a more active roll in understanding and treating our daughter's disease.

All in all, we have to remember that those in the medical community are only human and thus susceptible to making mistakes. It is impossible for a doctor to know everything. I can only imagine the pressure they're under to try and live up to those types of unrealistic expectations. The good news is that medicine is light years ahead of where it was even 20 years ago, thanks to the continuing education available. My hope is that one day, VTR will be able to expand it's courses and contribute to the professional learning needs of the medical community.

Still interested? Checkout our blog on the top benefits of continuing education.